The Silence Of The Lambs Congress

Posted on February 17, 2017 by akiramorikawa 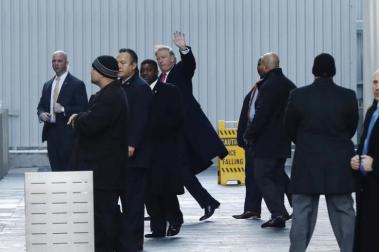 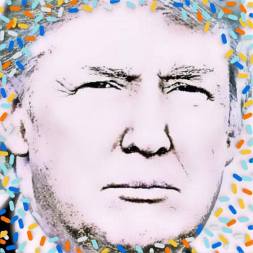 In the past three weeks, Trump has: staffed the White House, sent a dozen Cabinet nominees to the Senate, browbeat The Boeing Company into cutting its price on a government contract, harangued American CEOs into keeping their plants in the United States, imposed a terrorist travel ban, met with foreign leaders and nominated a Supreme Court justice, among many other things. What have congressional Republicans been doing? Scrapbooking?

This is The Silence Of The Lambs Congress. They’re utterly silent, emerging from the House gym or their three-hour lunches only to scream to the press about Trump.

To the delight of the media, these frightened little lambs are appalled by nearly everything Trump does.