Why Donald Trump is on Top 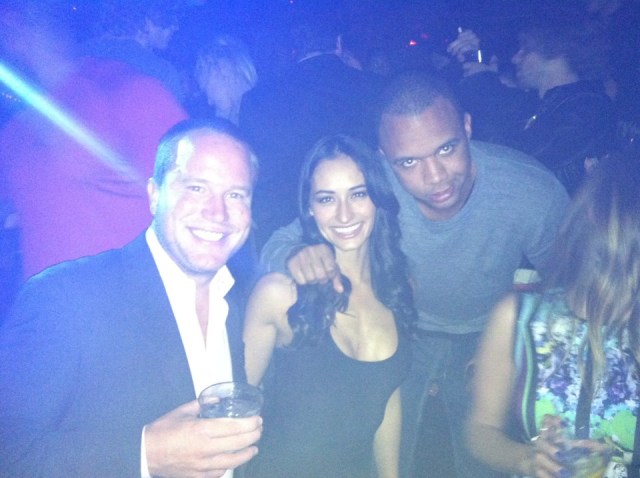 If Ted Cruz is a beer, Donald Trump is a shot of whiskey. He’s a distillation of the rhetorical-techniques and tactics that have made Ted Cruz a Tea Party darling. Cruz is a big figure in national politics. So is Chris Christie. Mike Huckabee is a cable television host. These are men who are used to commanding a room, and on stage with Donald Trump they all seemed about 8″. Trump may know nothing about politics, but he knows about television and he knows about self-promotion. He’s spent his adult life being criticized for tasteless self-promotion, but it’s never stopped him

Challenged by Megyn Kelly about the demeaning way he treats women (i.e. Donald’s  implying he’d love to see Brande Roderick (former Playboy Playmate contestant on Celebrity Apprentice) ‘on her knees,’ Trump doesn’t back down; responding with a dig at old-foe Rosie O’Donnell, unflinchingly-defending his conduct.

*Brande, for her part says she ‘doesn’t remember’ any disparaging and/or sexist comments; ‘I’ve always had a positive experience around Donald. He’s always been encouraging. He’s never been disrespectful to me.  He’s trying to be funny’*

‘The big problem this country has is being politically correct,’ Donald says. The audience laughs, cheers, and the camera cut back to Megyn Kelly’s bemused-expression. That happens several times: A Trump answer, an audience-cheer, and a shot of a moderator barely concealing their frustration.

Trump again makes an offensive and sexist comment about Megyn Kelly, to the delight of pundits saying this is the end, that surely no candidate could survive it. Once again they’re wrong; once again Trump rises in the polls – because the pundits don’t understand that what Republican voters want is not a courteous (and erudite) statesman, but a demagogue who will stand against liberal-oppression. That’s a part Trump is happy to play, and the more he plays it, the more his lead will solidify.