Exclusive — Marco Rubio: Hillary Clinton is the ‘Architect of a Failed Foreign Policy’ 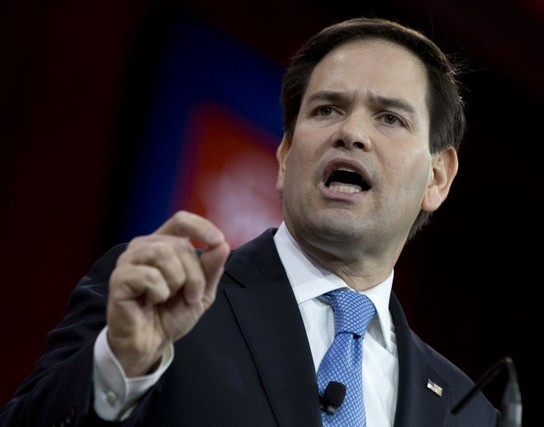 As he prepared to announce his 2016 presidential bid, Sen. Marco Rubio discusses the many shortcomings of the Democratic front-runner, former Secretary of State Hillary Clinton.

“What is her agenda going to be?” fires Marco Rubio at Hillary Clinton;  “Is she going to be a continuance of what we have now, which is not what the American people want? What’s the difference between her and the current administration?”