Marion Barry, Washington’s ‘Mayor for Life,’ Even After Prison, Dies at 78

Posted on November 24, 2014 by akiramorikawa 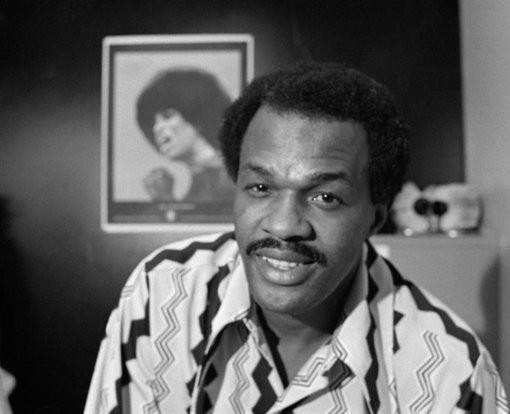 Mr. Barry was a flamboyant and polarizing mayor of the nation’s capital who went to prison on a cocaine charge and then made one of the most improbable comebacks in the history of American politics.

On Jan. 18, 1990, Mayor Barry was arrested in a Washington hotel room while smoking crack cocaine and fondling a (much younger) woman who was not his wife; just as D.C. was being propelled as an epicenter of the U.S. national crack-cocaine epidemic. The arrest, videotaped in an undercover operation, included Marion Barry saying, ’she set me up,’ referring to the woman.

As flamboyant, turbulent, rocky, and ultimately beloved as Marion Barry’s career and life was; his legacy is undeniably characterized, if tarnished, and faded from glory; by that night; which in the public’s eye; has become a snapshot of the former D.C. mayor, who is dead at 79.