Posted on February 8, 2013 by akiramorikawa 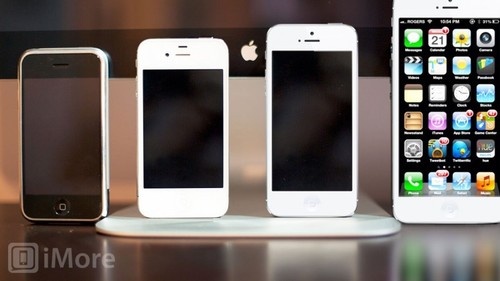 Brightwire translates a report from the Chinese media which claims that Apple will be launching both an iPhone 5S and a 5″ iPhone 6 this year:

“A source told Chinese mobile phone information site Laoyaoba.com that he has seen the iPhone 5S and iPhone 6 at Apple’s suppliers. Both models may be released in 2013, according to the website’s microblog on Thursday evening.
The source noted that the iPhone 5S resembles the iPhone 5, and the five-inch iPhone 6 is lighter and thinner.”