Posted on December 11, 2012 by akiramorikawa 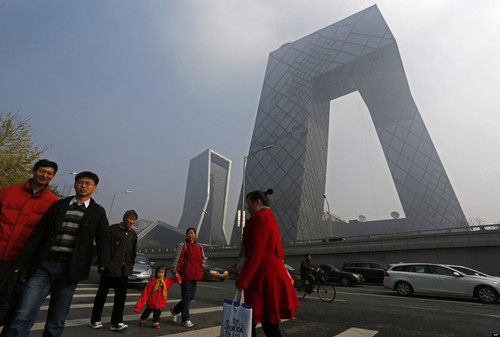 WASHINGTON, Dec 10 (Reuters) – China’s economy is likely to surpass the United States in less than two decades while Asia will overtake North America and Europe combined in global power by 2030, a U.S. intelligence report said on Monday.

“Meanwhile, the economies of Europe, Japan, and Russia are likely to continue their slow relative declines,” it said.

The report, “Global Trends 2030: Alternative Worlds,” was issued by the National Intelligence Council, an analytical arm of the U.S. government’s Office of the Director of National Intelligence. In addition to U.S. intelligence analysts, the report includes the views of foreign and private experts and can be seen here